A BIG FAMILY, A GREAT HISTORY
OF SHARED IDEALS AND VALUES

A COMPANY BORN FROM A SIMPLE BUT BRILLIANT INTUITION

Nord Ovest is born in 1975 as a small, family-owned business, and became through the years one of the best-known international players in the logistics and shipments field.

On the 8th of July 1975, Francesco Mellano – that was already working as hauler at the time – founded Nord Ovest, based on a simple yet brilliant idea: create a firm that would take care of the customs formalities and allow his trucks, and maybe the ones of other clients, to optimise the delivery times.

Once his military service ended, Giovanni Battista is the first of Francesco’s sons to enter the company, and quickly adopts the customs legislation as his specialty through a constant and thorough study and passion. A little later, also Gianfranco and Eugenio reach the family business, and will take responsibilities of the transportation and customs operations.

As the European Union is born, in 1992, the company lives its first big change: the goods can now travel across borders without needing a customs operation. The three brothers, along with their father, decide to approach the world of international shipment and logistics. Also, thanks to the arrival of the younger daughter Cinzia, the growth is inevitable. The customs core business is stated proudly and defines the whole company for the years to come, with an attentive look over Europe and the whole world.

Passion, sacrifice and will of always offering the best to our clients.  With the second generational shift, Nord Ovest is today able to affirm itself on the market as a big reference point, with an avant-garde vision and the constant will to offer unique and personalised solutions. 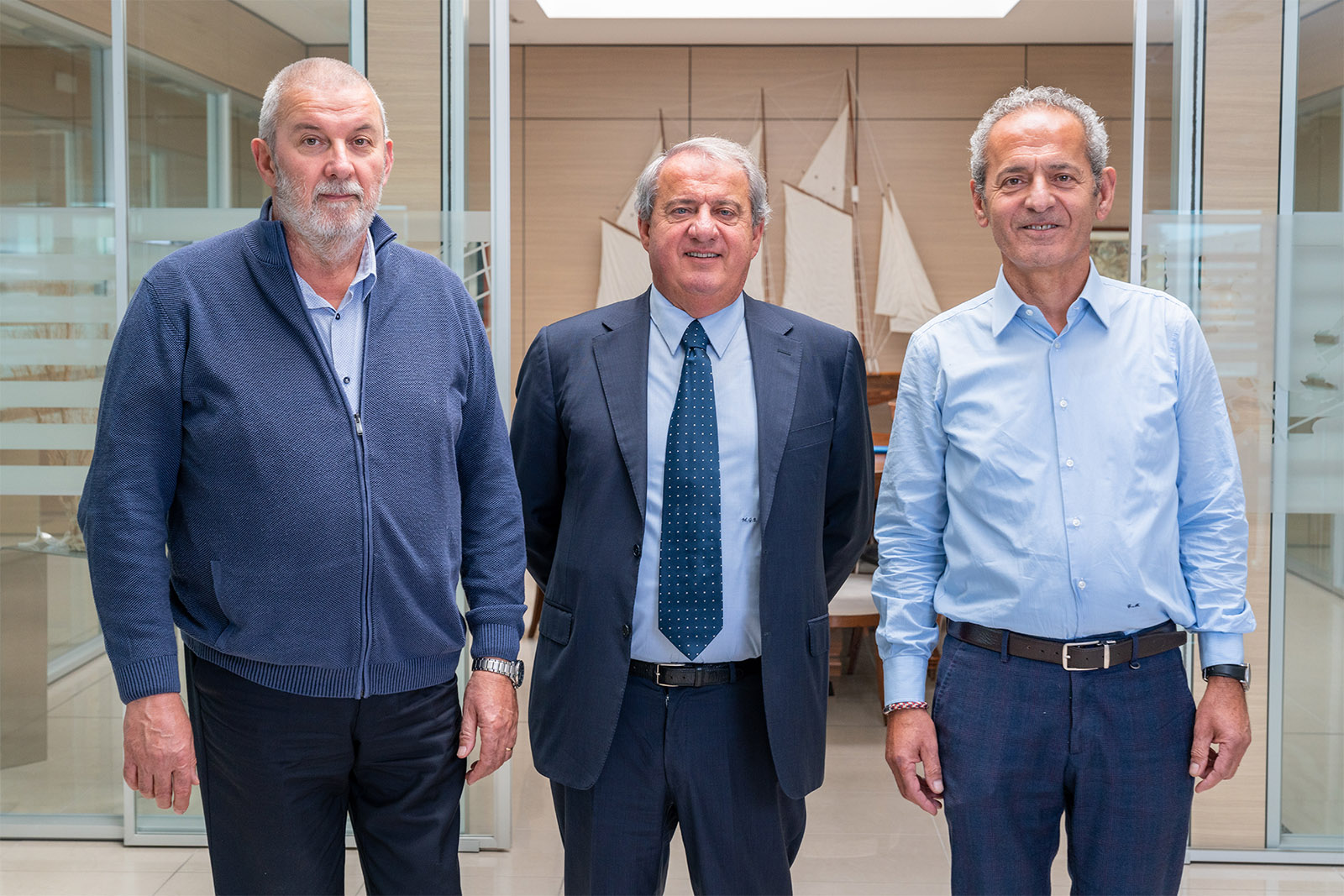 ONE ONLY COMPANY, MANY DEDICATED PEOPLE, IMPECCABLE SOLUTIONS

Full dedication, professionality, hard work and constant innovation: these are the values that have been allowing Nord Ovest to offer, for the last 40 years, efficiency and precision to their professional partners.

The goal has always been the same: offering a high added-value service, to allow our clients to handle their logistics in a simple, direct and efficient way.

As family-owned company, it has always been fundamental to safeguard our children’s future – and that is why we have always cared for the environmental impact. Our locations are all almost energy-autonomous, thanks to a geo-thermal implant and photovoltaic installations, all provided with energy accumulators.

In order to make our environment performant and nice to live, and in regards of our employee’s health, we installed in Cuneo’s location a gym, a squash court and a relax space.

This and much more is Nord Ovest logistics Solutions!

Discover all type of shipping offered by NordOvest

Experience, professionalism and constant innovation. Innovative solutions in the field of international transport to optimize handling costs and your land shipment times.

Special expertise, partnerships with selected suppliers and links with all the Italian and leading European ports are just some of the reasons why we believe we can cater for your every sea transport need.

Moving goods by air with a IATA (International Air Transport Association) agent, its clientele are guaranteed the most extensive range of air freight services for all the main destinations worldwide.

Transporting fresh fruit and perishable foodstuffs: when temperature is everything